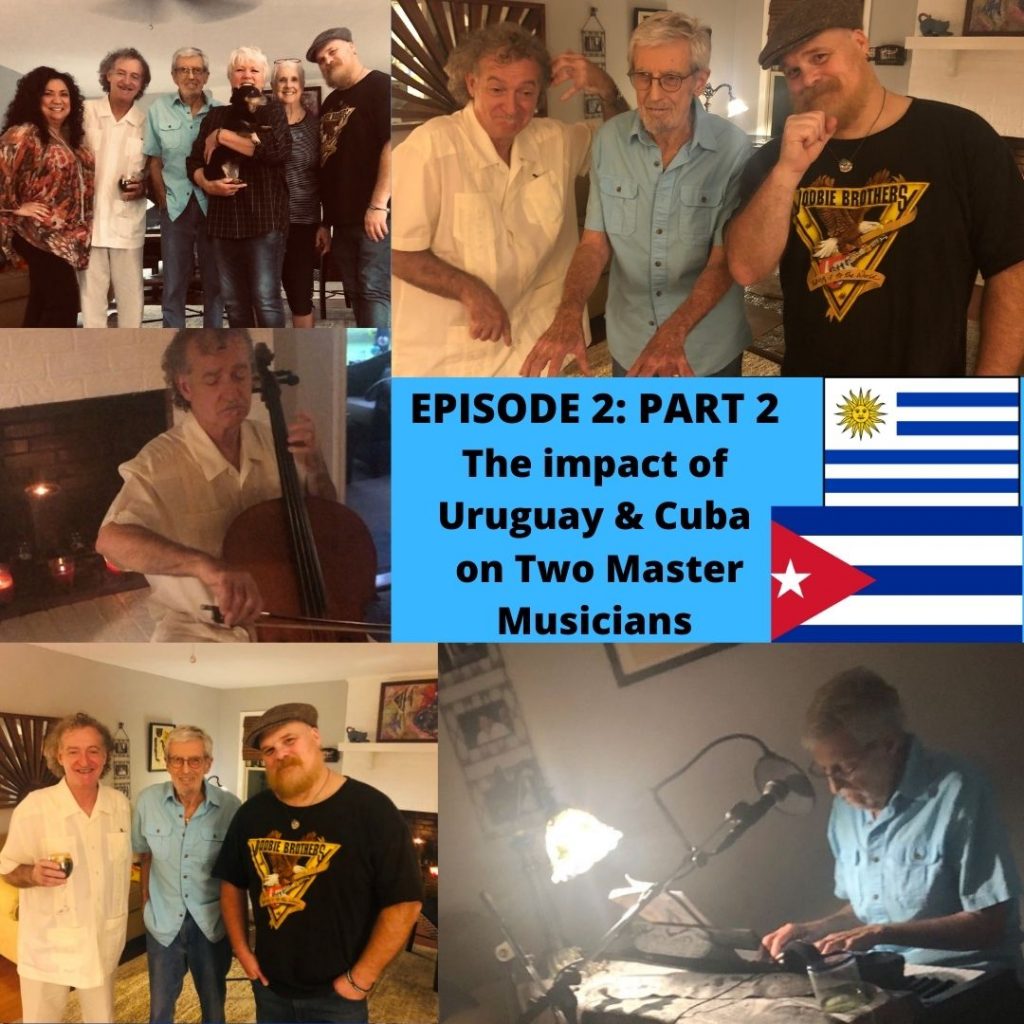 EPISODE 2–PART 2
The Impact of Uruguay and Cuba on Two Master Musicians.

Welcome to Episode 2, The Impact of Uruguay, and Cuba on Two Master Musicians.

In part two, we hear all about Ron de la Vega teaching Eddie Van Halen to play the Cello. We talk South American, Cuban and American politics and a “musician’s place” in speaking out. We hear about who inspired these two virtuosic musicians and get their advice for young, up-and-coming players. We also hear a lot more live music from pianist Enrique de Boni and bassist and cellist, Ron de la Vega. 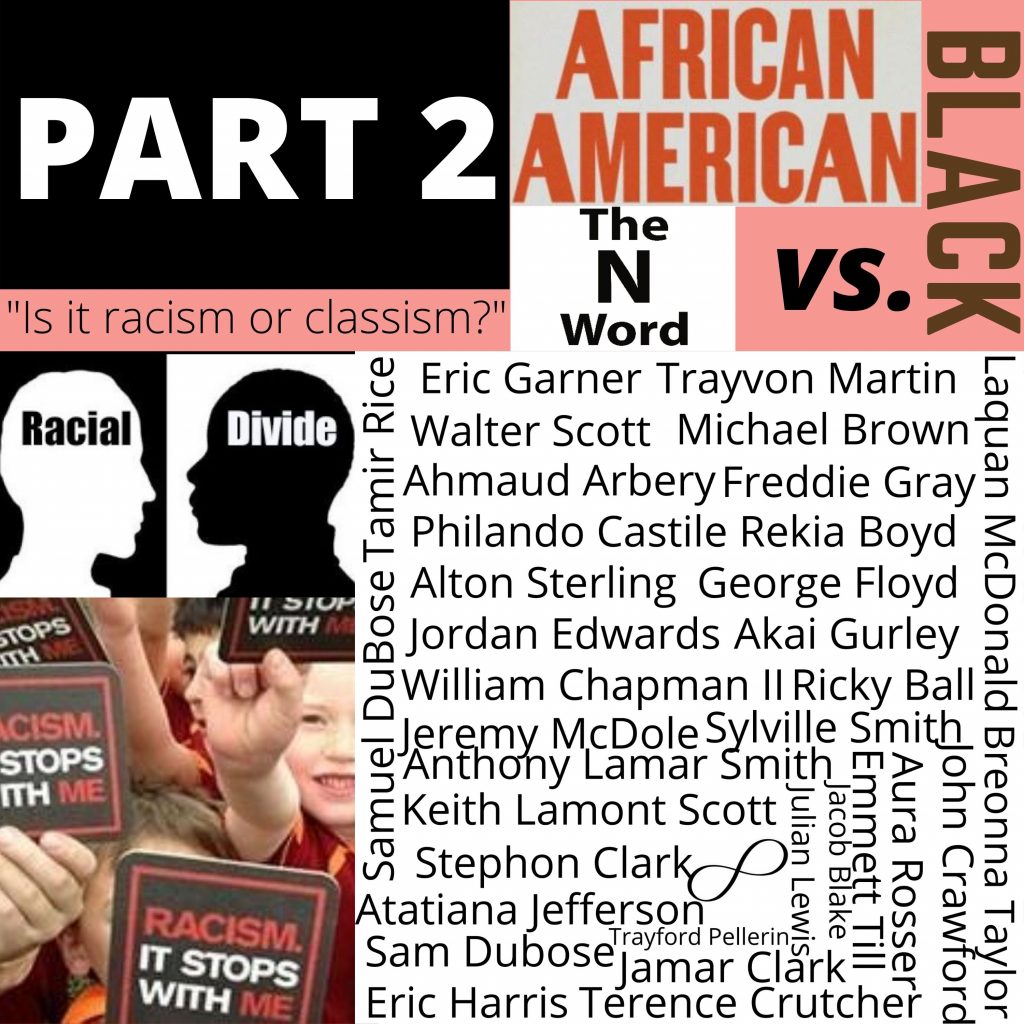 Welcome to Part 2 of the inaugural episode, The Racial Divide.

If you haven’t already, I encourage you to go back and listen to part 1, where you’ll hear an introduction to our guests tonight and gain some perspective on our topic at hand. You can also check out the show notes on our podcast Facebook page.

Of note: since the taping of the second part of episode 1, there have been 3 additional, high-profile police shootings and killings of black men; one in Georgia, one in Louisiana, and the other in Wisconsin. Kenosha, Wisconsin has been filled with tear gas and mostly peaceful protestors until Tuesday night, when 17-year-old vigilante gunman, Kyle Rittenhouse, opened fire on a crowd of peaceful protestors, killing 2 and wounding another. For more perspective on part 2 of this conversation, please click on, and listen to part 1 first.

Let’s get started. We’re going pick up right where we left off, talking about police brutality. 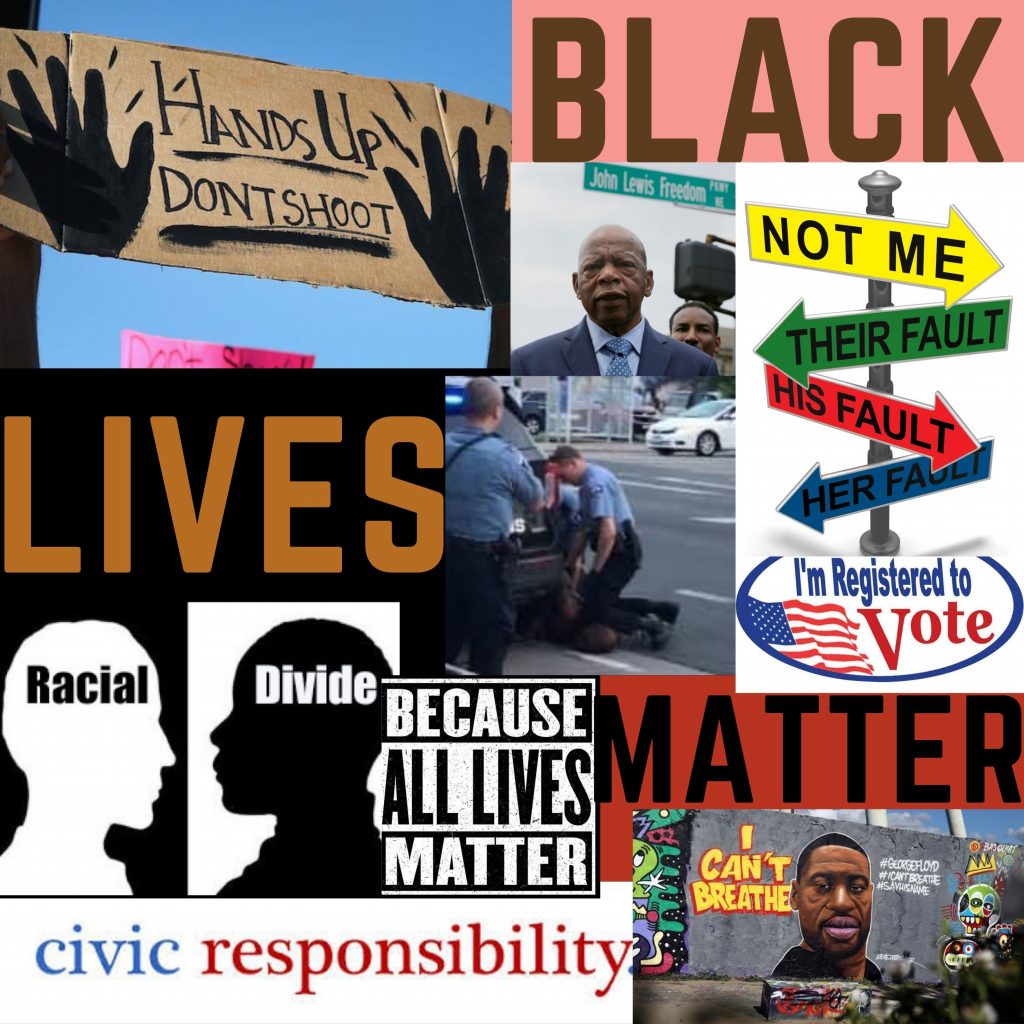